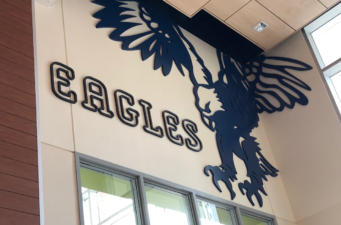 How to Navigate a Wayfinding Redesign